Who are Emergent Behaviors Founders, Nick Broome and Donna Love? 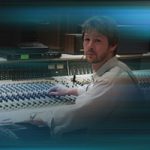 Well, Nick started his long and illustrious career in London’s major recording studios during the late 60’s, working with some of the biggest names in the industry. 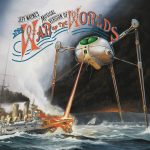 Jeff Wayne’s War of the Worlds

From there he set up the very first UK electronic music studio with Jeff Wayne for film, TV, radio and music. While at Jeff Wayne Music, Nick built and created, after meeting with Bob Moog, the Thunderchild Synthesizer with legendary Synth designer Terry Relph-Knight. The Thunderchild Synthesizer made it’s debut at the Frankfurt Music Fair with Fender in 1972 and was featured in the ‘War of the World’ album. 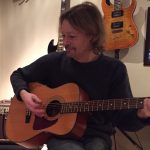 From there on it gets all a bit tech. Designing the first commercial single board computer (before Apple/Mac and IBM!) Then founding the company that created the first VOIP (way before Skype!) called ‘DigiPhone’. Throughout he has owned a successful marketing and creative agency, SiliconStudio, whose clientele ranged from technology, medicine, the arts, lifestyle and especially film & music.

On a more personal note, Nick likes playing any instrument he can get his hands on. 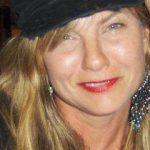 Donna started her music career as a songwriter.

She has over 30 years experience in the Film and Music Industry as an Executive Producer, Producer, Music Supervisor and Post-Production Supervisor and has held positions as an industry executive for Live Music Event Production; Digital, Theatrical, Broadcast and Secondary Market Media Distribution; Production and Marketing.

“As a musician, I was intimidated, awed and inspired by all the raw talent I was exposed to in the studio” Donna confesses. “We were fortunate enough to be able to support musicians and spec a few albums for select artists that have gone on to see major success.”  During this time period, she and her partners bought several DAT machines and created Digital Recording Services (DRS), recording live music events all across North America.

In more recent years, Donna became a senior partner at SiliconStudio (now Emergent Media Agency) with Nick, continuing her work with film producers, distributors and music artists on their marketing strategies and promotions. Together they founded Emergent Behaviors specializing in music marketing, promotion, artist development and mobile app development, because they really care about helping hard-working musicians develop their careers and well… most of their friends are professional musicians! 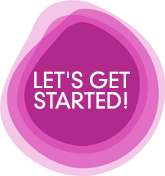